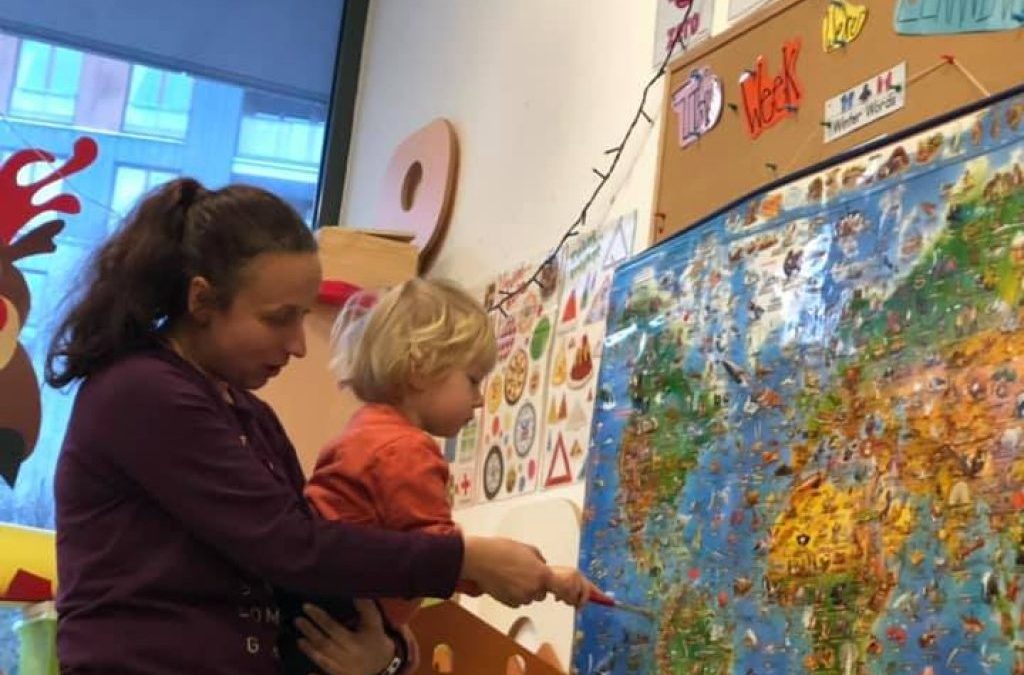 During today’s Lucy’s Zoo workshop we discussed exotic animals from the four continents. We had stick insects from Asia, an axolotl from Mexico in North America, chinchilla from the Andes, the Australian gecko, and an African crab.

Herer are some mind-blowing facts about axolotls:

1. They have ubelievable regenaration abilities. Many amphibians are able to regenerate, but none of them can even hold a candle to the regenerative abilities of the axolotl. They can regenerate nearly any part of their body perfectly, including their spinal cord, jaws, and limbs.

2. Wild axolotls only live in one location on Earth. While captive axolotls are commonly found in aquariums and laboratories all over the world, wild axolotls are much more difficult to find. This is because the only place that they live is Lake Xochimilco (“so-chee-mil-ko”) in Mexico.

3. The axolotl has ties to ancient Aztec mythology. Axolotls were very interesting to the ancient Aztecs because of their unique look and regenerative powers. They believed that the axolotl was a manifestation of the god Xolotl, who was the gondolier for the dead in the underworld.

Xolotl had the head of a dog and was apparently afraid of being either banished or killed, so he hid from everybody by transforming into an axolotl. Of course, this is where the axolotls got their name from.

4. They can cure many diseases. As we know, axolotls can regenerate very well. Scientists are looking to see if they can harness that ability in humans, so we can regenerate limbs like the axolotls can. Many labs across the world are researching axolotls to see what makes them able to regenerate so perfectly. They are actually the most scientifically studied salamanders in the world. Axolotls are also over 1,000 times more resistant to cancer than mammals!